Founder and Head of CEF

Professor Botros Rizk is the author of more than 200 published articles and over 40 books in infertility and reproductive medicine, some of which have been employed as textbooks for medical students in the US, China and other countries in the world. Besides his contribution to scientific research, Professor Rizk performed a live telesurgery on November 20, 2014 that is viewed in a meeting by more than 2000 surgeons hosted by the American Association of Gynecologic Laparoscopists (AAGL). The adhesiolysis surgery on uterine septum his team performed using the myoSure tissue removal system was awarded “One of the Best Surgical Videos” in 2015. In addition, Professor Rizk is also part of the medical team which developed the well-known long protocol for ovarian stimulation, which is still commonly used up to the present.

Professor Botros Rizk is born in a medical professional family. His mother is a famous gynecologist and his other eldership is known surgeon in Egypt. In addition to this family academic heritage, he also received trainings with three distinguished supervisors who have made milestone contributions to reproductive medicine and gynecology.

Professor Botros Rizk started his training with Dr. Robert Edwards, who was Nobel laureate and known as “Father of IVF”. Professor Edwards created the world’s 1st IVF baby named Louise Brown who caught the world’s attention when she was born in 1978. 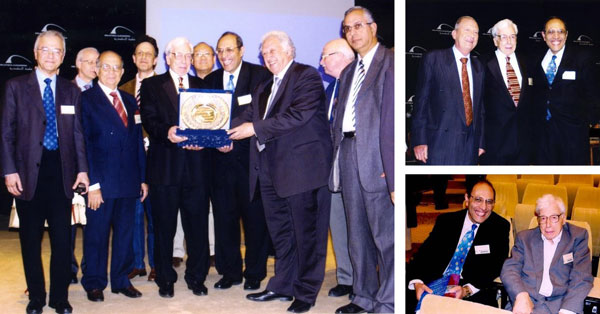 Meanwhile, Professor Botros Rizk studied ultrasonography under the supervision of Professor Stuart Campbell, who was the first to apply ultrasonography to gynecology and came up with fetal biometric measurement. Professor Campbell was part of the research team that invented ultrasound technology and initially improved it for gynecology. 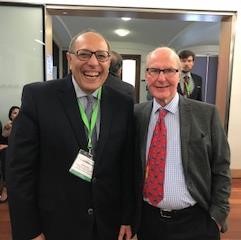 Another respectable supervisor of Professor Rizk is Professor Howard Jacobs, the pioneer in PCOS research. Inspired by Professor Jacobs, Professor Rizk prolifically edited and published a couple of books in ovarian stimulation and PCOS. 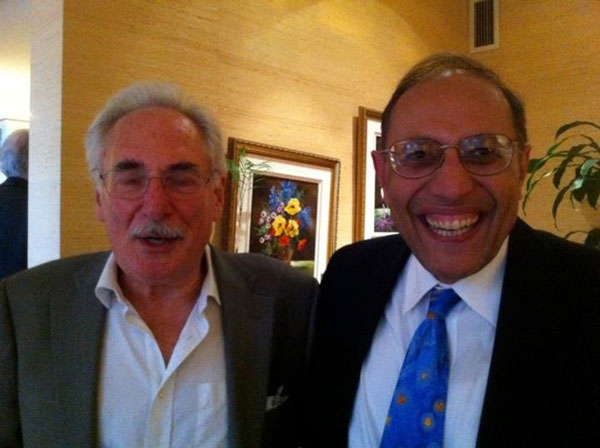 Professor Rizk edited more than 40 professional medical textbook, some of which have been employed as textbooks for medical students in the US, China and other countries in the world.

American Journal of Obstetrics and Gynecology

Professor Botros Rizk was awarded multiple honors and credentials by different societies globally. He is the Cochairman of the International Committees of ASRM, Chairman of Postgraduate Course on Assisted Reproductive Technology of ASRM, Chairman of the European Society of Human Reproduction and Embryology Task Force, President of Middle East Fertility Society and Scientific Advisory Board Member of the Mediterranean Society for Reproductive Medicine. Professor Rizk is the youngest member who joined FRCOG up to 1988. In 2000, Professor Rizk was appointed as the Tenured Professor and Head of the Division of Reproductive Endocrinology and Infertility in the Department of Obstetrics and Gynecology of the University of South Alabama. In 2018, Professor Rizk attended the Royal College of Obstetrics and Gynecology Conference and gave a keynote speech. He was invited to a dinner party at the British Parliament House.

Professor Rizk was dedicated to academic research and was invited to attend seminars.

Keynote speaker in the 153th World Congress and International Meetings

World Congress of Obstetrics and Gynecology in Addis Abeba in October, 2013

Courses on Reproductive Endocrinology in Cleveland Clinic in June, 2015

75th Scientific Congress of ASRM in Philadelphia in October, 2019

Meeting of Middle East Fertility Society in Egypt in November, 2019

Annual Conference of Egyptian Society for Reproductive Medicine in November, 2019

Conference with Experts in Reproductive Medicine and Gynecology in Guangzhou in October, 2019

Visits to Ruijin Hospital and Renji Hospital in October, 2019